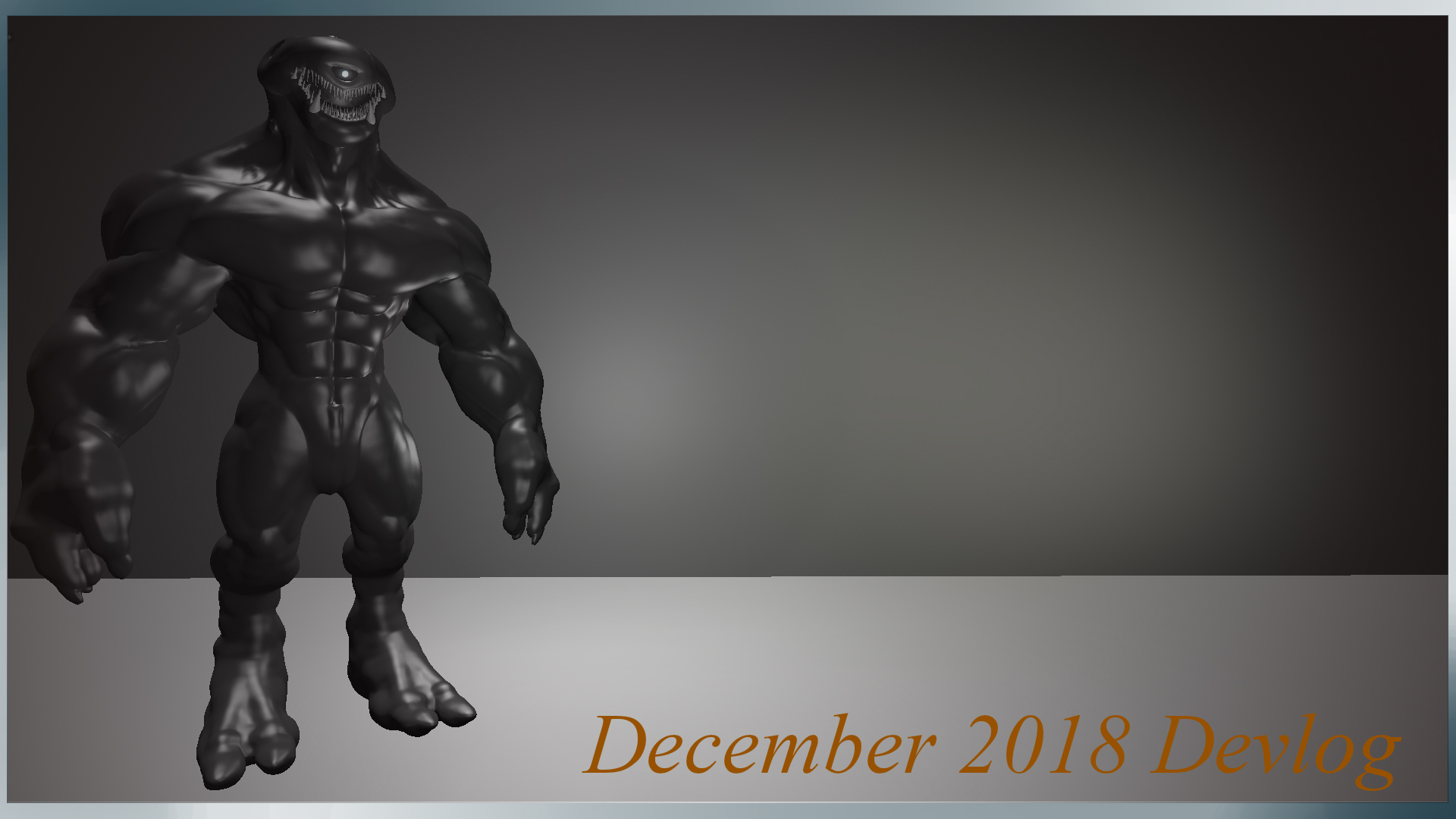 Since this is our first devlog, we wish to address two major questions.

Blackout is a survival horror that was first developed in under a week for a game jam right here on itch.io but seeing as the concept of the game had so much potential, we at Plasma Storm Studios saw it fit to take this unpolished shell of a game and turn into something more.

In Blackout you are tasked with entering a building that was long forgotten after its original workers decided to abandon their work abruptly after a tragic incident. You must explore the building and find your way to the space underneath the building where the secret experiments took place. The documents that you are tasked to find have been scattered around this area and you need to round them up. But this is easier said than done. This building, in particular, was abandoned for a very good reason and it's on you now to find out what made the original inhabitants evacuate unexpectedly. What will you find in this building riddled with secrets?

What are our plans for Blackout?

For Blackout we hope to, NO, we intend to create a game that not only conforms to the horror genre but also implements puzzle solving elements and features a rich lore that players would enjoy tearing apart the game down to its finest details to find. The music of Blackout features an ambient soundtrack as its focus is mainly on it's subtle and not so subtle audio cues and sound effects for the player to maneuver their unknown environment. For the AI we intend for the monster to be able to read common player actions and change its behavior based on the individual player. This allows for a flexible AI that is unique to each player whether you may be a horror veteran or someone who is inexperienced in the genre, the AI will be catered to your playstyle. The game features multiple different endings. We also intend to have a classic mode, that will be unlocked after the true ending, where the original intention of Blackout will become apparent.

Over the course of the last couple of months, the progression of Blackout, our first IP, has seen a few hiccups here and there but progress has been coming along slowly but surely.

Plans for the Month Ahead:

Over the course of December 2018 we intend to get the following done;

Get the documents, survive the looming threat, keep your sanity intact. Easier said than done.