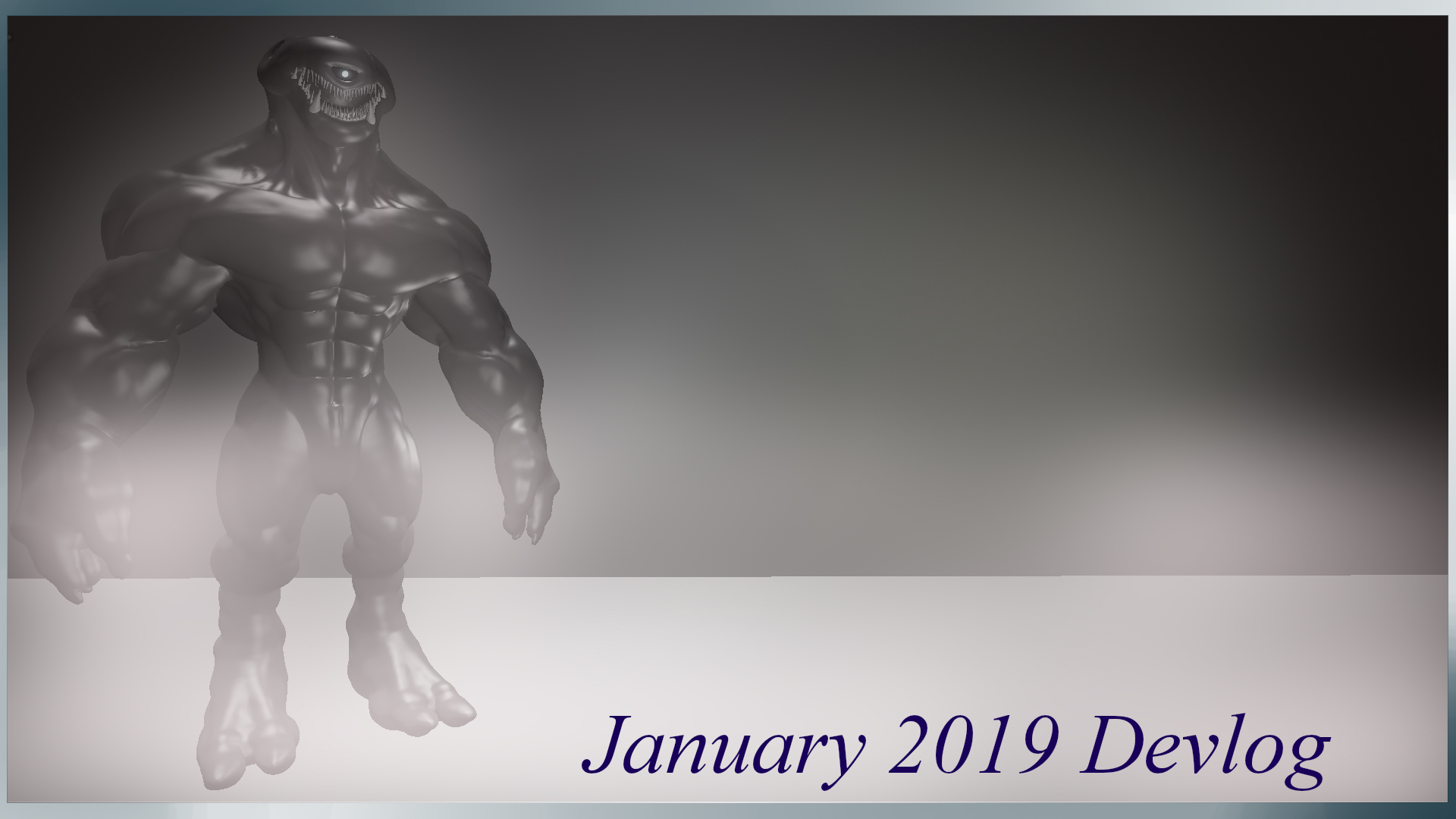 The new year has arrived and a new chapter unfolds in the  development of Blackout. Over the last month, here's what occurred:

Over the course of this month, we intend to complete tasks such as the following:

Get the documents, survive the looming threat, keep your sanity intact. Easier said than done.